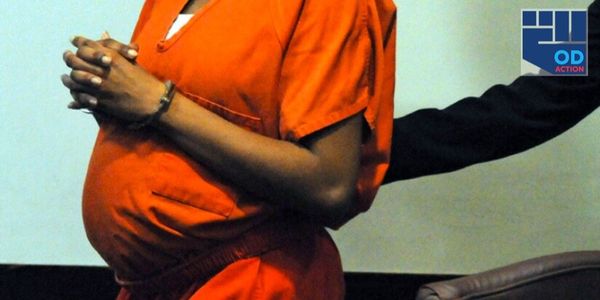 Pregnant Ashley Banks was left stranded in limbo at an Alabama jail after having marijuana found on her during a routine traffic stop. Because Banks was honest about her using marijuana the day she confirmed her pregnancy, although it was before confirmation, the state charged her with chemical endangerment of a child. Thanks to an Alabama policy, the charge forced Ashley to remain in jail until she completed a drug-treatment problem — except, she wasn't qualified for the treatment at all, as she wasn't even addicted to drugs.

The law, however, doesn't change based on individual assessment. So, without eligibility to attend treatment, Ashley Banks was stuck in jail for three months while suffering vaginal bleeding and a high risk pregnancy — for a victimless "crime" that isn't even a crime in 20 states.

Add your name to call for Alabama to immediately stop holding pregnant women in jail without conviction!

Banks was denied treatment twice because she couldn't qualify, and the fact that it took three months for a judge to grant her release under different terms is dangerous and outrageous. In a policy that District Attorney's Offices claim is to "protect fetuses," the lack of flexibility actively endangered both a high-risk mother and child. Despite this injustice, defenders of the Alabama law are continuing to champion it without changes.

There is no reason a pregnant woman should be in jail for smoking marijuana before she even knew she was pregnant.

Sign your name to call for Alabama to immediately fix this backwards law!