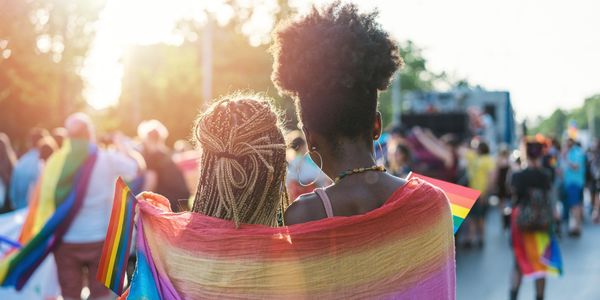 That's why members of Care2's LGBTQ+ community and our allies have launched the Pride Pledge. We are asking you to join us by signing this petition along with us. Over the next several weeks, you will receive petitions to help fight against injustices that are happening every day against vulnerable members of our society across the globe. So, are you ready to make a difference? Please sign to fight for justice!
assinar petição
COMPARTILHARcompartilhar com meus amigos do FacebookTWEETE-MAILINCORPORAR
assinar petição
Ver mais petições:
O seu JavaScript está desativado. Sem ele, nosso site pode não funcionar corretamente.

Care2
The Battle For LGBTQ+ Rights Is Far From Over. Sign to Join the Fight.
COMPARTILHARTWEET