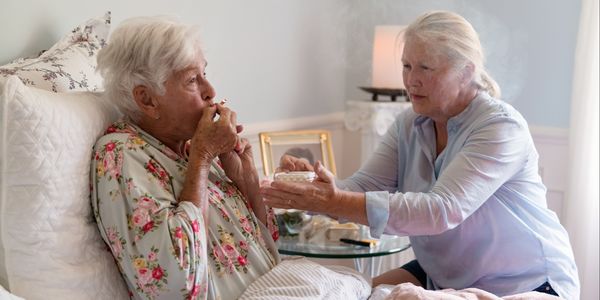 When California became the first state to approve medical marijuana in 1996, the idea was groundbreaking. Now, however, more than half the United States has legal protections for medical marijuana in some form or another — that translates to 70% of the American population. Medical marijuana products are now readily available throughout much of the country and have been used to treat everything from multiple sclerosis and cancer to anxiety and migraines.

But despite being legal for nearly a quarter century and its growing list of proven benefits. Marijuana patients that suffer from debilitating diseases get absolutely no help from their health insurance company. Even when the doctor has written them a script similar to one for any other doctor prescribed medicine.

While prices have dropped in states with full legalization of marijuana, medicinal cannabis in states where it is the only legal form are still quite pricey. In Ohio for example, your first two grams may cost you up to $50 and that's after a $300 medical consultation required to get your card and a $50 activation fee. In Arizona the "startup" costs are similar, costing between $225 and $450 just to get certified.

Currently, insurance companies refuse to help cover costs for marijuana-related remedies.
That means some patients who would benefit from medicinal cannabis may not even be able to afford because the cost is too steep. This is unacceptable. Study after study has proven that the medicinal benefits of marijuana for certain conditions are real and effective. Access to the drug has allowed millions to benefit from a natural, potent salve to ailments from which they suffer, but without full recognition and coverage from insurers, some of the people who need it most, won't get a chance to benefit.