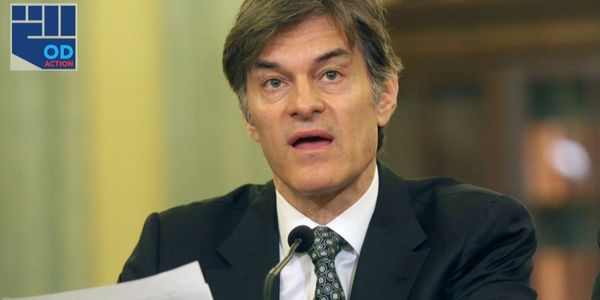 You don't have to look that far into Dr. Oz's reputation to know what he's about, and that's scamming the public with what few medical credentials he has held onto. Oz has a history of peddling "newest, fastest fat-buster"-esque treatments, of which the only evidence supporting their use is that they maybe, won't technically hurt you.

To make it worse, Oz capitalized on physical insecurities like weight — insisting that expensive cleanses and pseudoscientific nonsense will help buyers shed the extra pounds with the swipe of their credit card. These certainly aren't the most desirable actions from someone who also somehow sat as… a vice-chairman of surgery at Columbia medical school?

Add your name to demand Dr. Oz be investigated for selling snake oil!

While Dr. Oz is still technically a physician, it's more than clear that at some point he chose fame over credibility and his Hippocratic oath. He's made a habit of promoting treatments that have virtually no effect or even negative ones, so much so that over 100 doctors spoke out against Oz's comments.

Health News Review's analysis of Oz's television statements found that 78% of them were not in line with "evidence-based medical guidelines." The fact that this man has any platform left, let alone a political campaign, is mind boggling.

Sign your name to call for the immediate investigation of Dr. Oz!