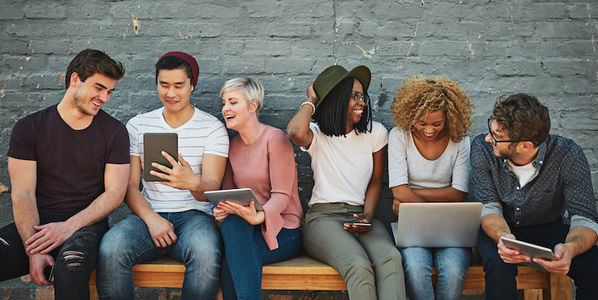 In 2019, Beyond Meat raised over $240 million through an IPO that sold 11 million shares priced at $25 each. A little over a year later, Natural Order Acquisition Corp. — the first blank check acquisition corporation in the plant-based sector — raised $230 million via an IPO.

While more vegan companies are expected to go public in the near future, for the most part, investing in the vegan economy requires participating in "private offers." These offers are government-regulated contracts that allow companies that do not trade publicly to raise capital from a small number of personal friends, family members, and close associates. To successfully invest in private offers, one must be able to find offers, be legally qualified to invest, and thoroughly understand the risks. Despite the obvious growth in the vegan market, vegan investments are extremely challenging to find, and typically restricted to only accredited investors.

That's where Vegan Launch comes in. Vegan Launch is a vegan investment crowdfunding platform. By using the latest financial rules, Vegan Launch allows early stage vegan companies to raise money from the general public with investment minimums as low as $100!

When you sign up to learn more, Vegan Launch will send you an email with a link to join their investor platform. As a FREE member, you'll get access to a steady flow of public, early-stage vegan investment opportunities and  educational resources. Moreover, you'll be joining a community of investors and company founders who share a passion for a vegan future.

Don't miss your opportunity to become an early investor in vegan startups. Become a FREE Vegan Launch member today to build a plant-powered economy and a more sustainable, ethical world.