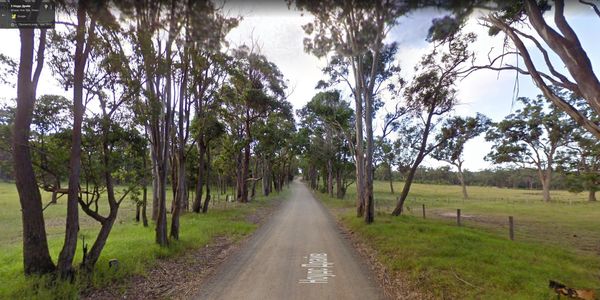 I have started this petition because I am very concerned that Transport NSW is not doing the right thing by the environment for the future Moruya bypass project.

To cut a long story short, the government agency "Transport for NSW" is going to bulldoze about 1.5km of nature strip along Noad's Drive.

I've recently been made aware that this habitat is known as "Lowland Grassy Woodland", a special type of Threatened Ecological Community that only occurs on floodplains in the South East Corner Bioregion of NSW. On the 16th of Febrary 2013, the Australian Government classified Lowland Grassy Woodland as a Critically Endangered according to the Environment Protection and Biodiversity Conservation (EPBC) Act. 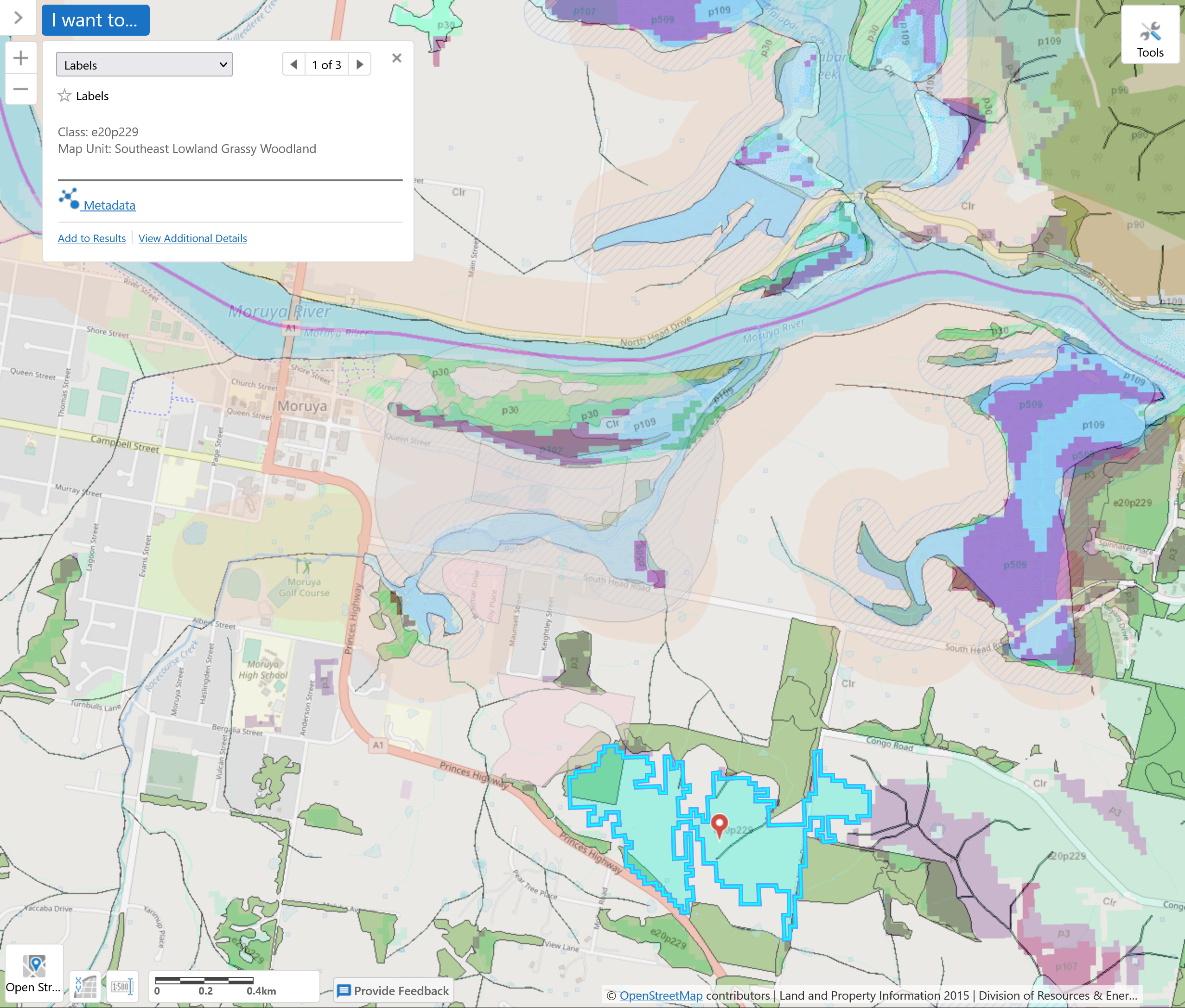 Noads Drive is even zoned as Southeast Lowland Grassy Woodland on the NSW government's own SEED maps (The Central Resource for
Sharing and Enabling Environmental Data in NSW). The Illawarra and south coast lowland forest and woodland became Critically Endangered effective 16-Sep-2016. And the River-flat eucalypt forest on coastal floodplains of southern New South Wales and eastern Victoria was listed as Critically Endangered as recently as 15-Dec-2020. 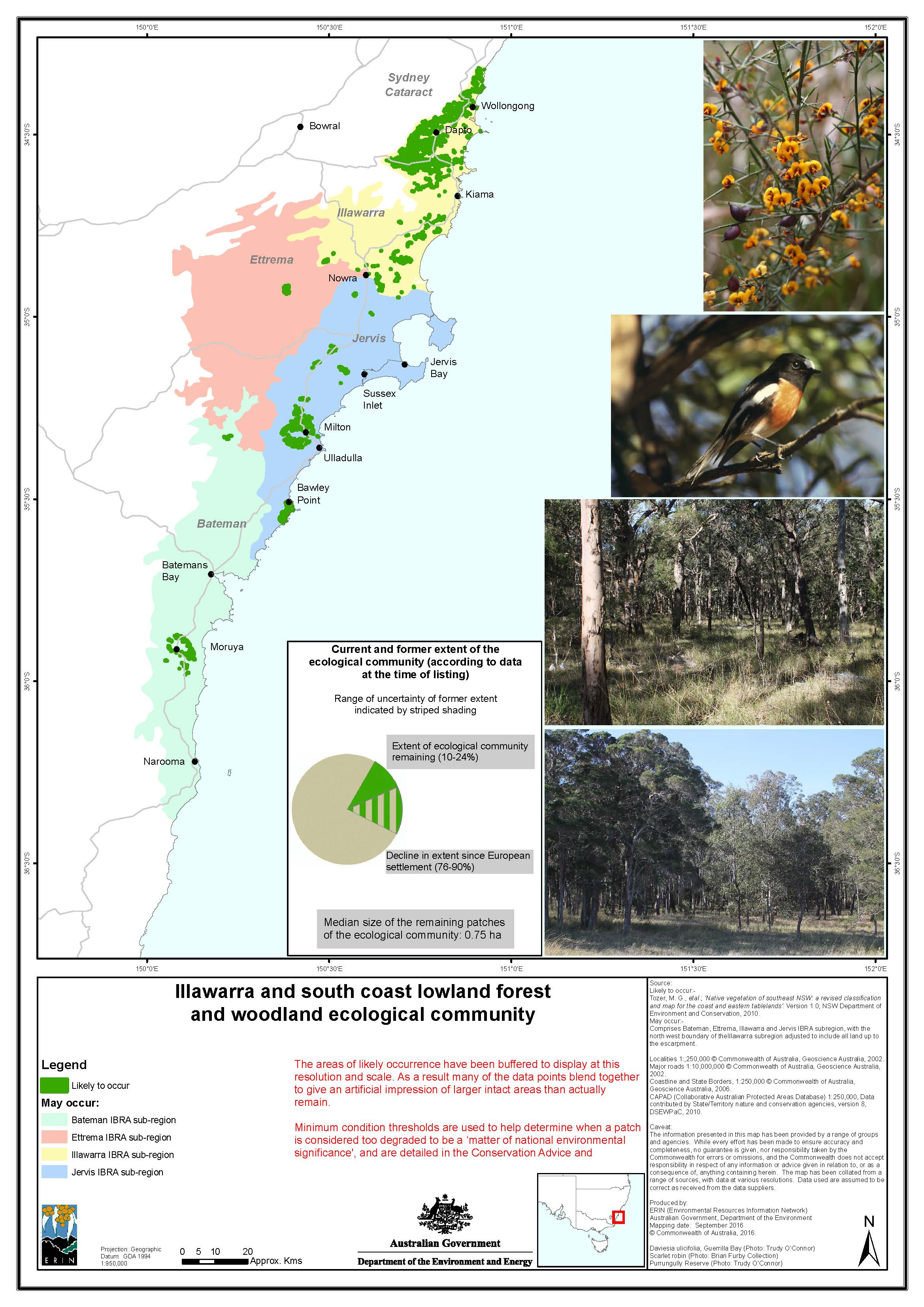 There are literally hundreds of established trees either side of the road. Please have a look via google street view at what is at stake; the total length of the proposed bypass is 8km!

Transport for NSW chose the bypass route that they wanted first and then did the environmental impact study afterwards!!

Please see moruyabypass.org and sign their petition also (especially if you are living in NSW). 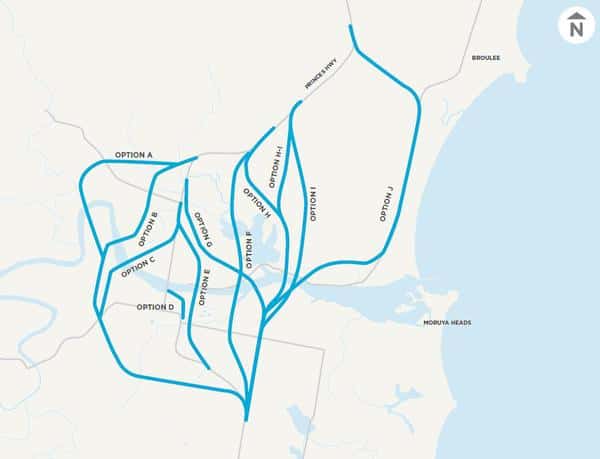 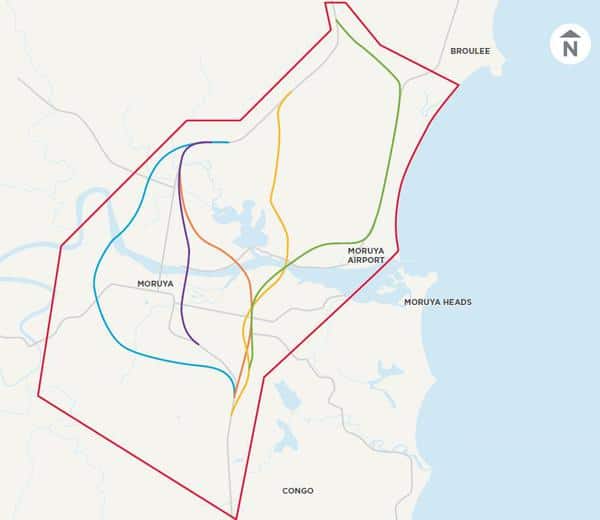 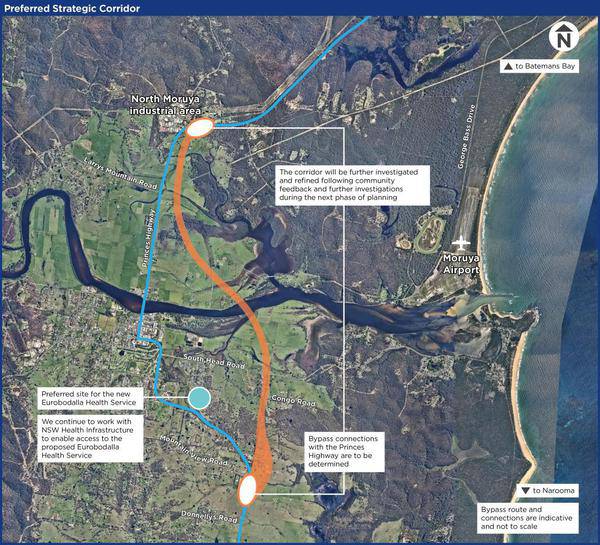 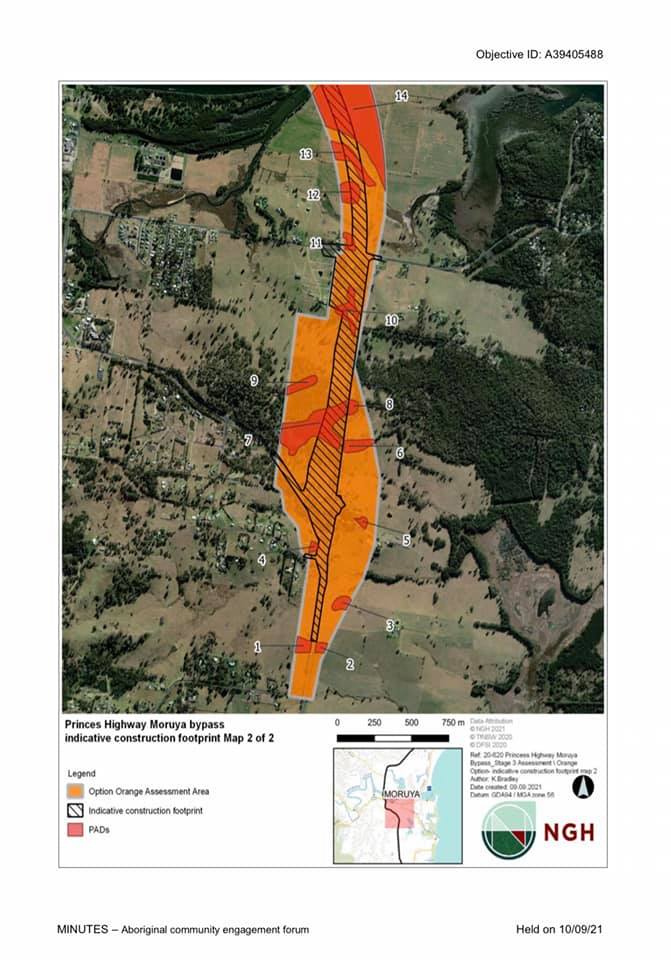 Page 45 of the strategic corridors option report indicates that a number of Threatened Ecological Communities (TEC) occur within the project investigation area including critically endangered status habitat as defined by the Environment Protection and Biodiversity Conservation (EPBC) Act. The following critically engangered threatened environmental community zones have been confirmed as occurring within the investigation area: 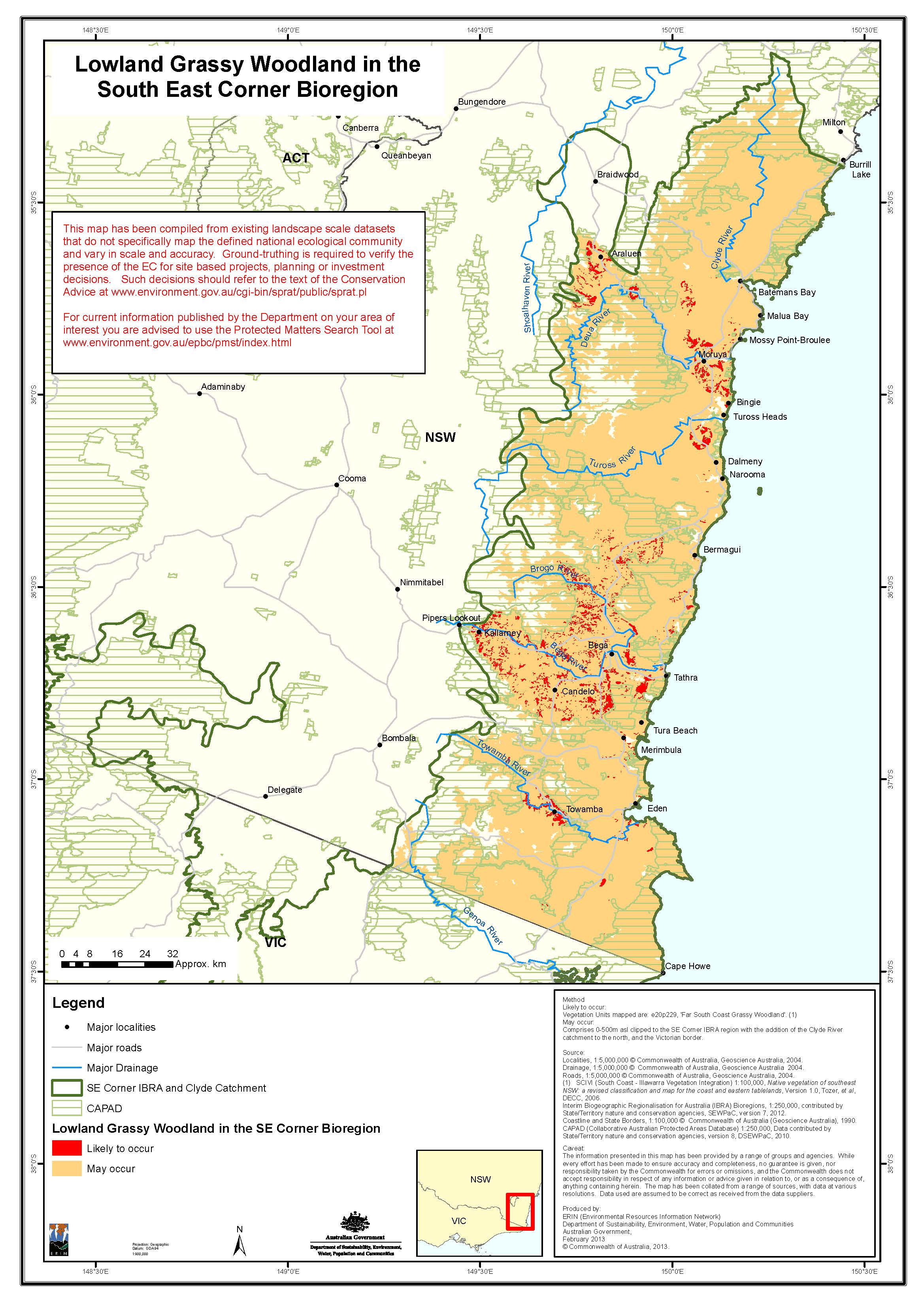 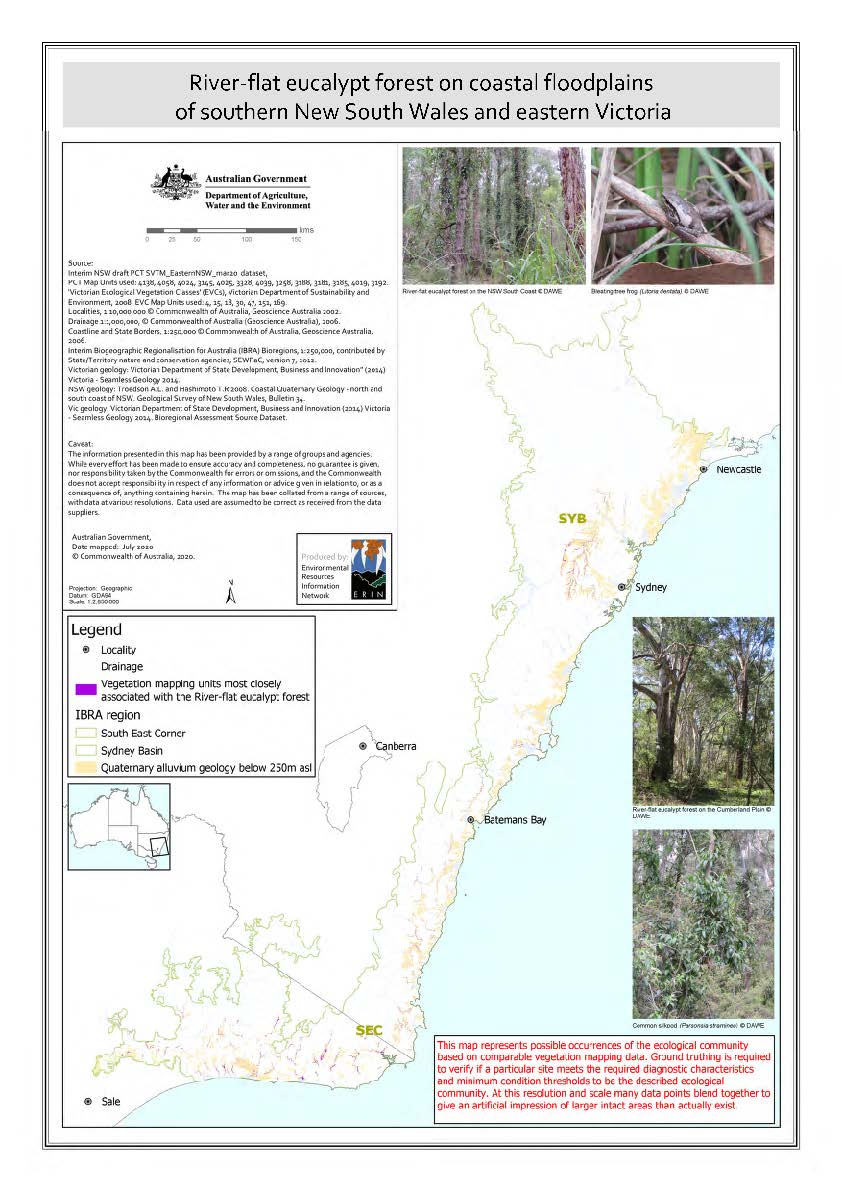