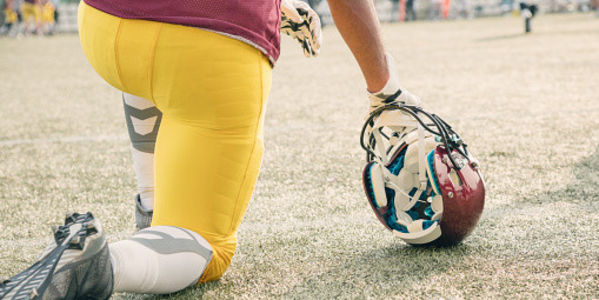 Care2 is calling on Nike, Anheuser-Busch, Bose, Ford, Hyundai, and Under Armour to put their money where their mouth is and stand in support of free speech and against police brutality. Sign the petition and tell the six sponsors to end their partnership with the NFL.
Sign Petition
SHAREShare With FriendsTWEETEMAILEMBED
Sign Petition
See more petitions:
You have JavaScript disabled. Without it, our site might not function properly.