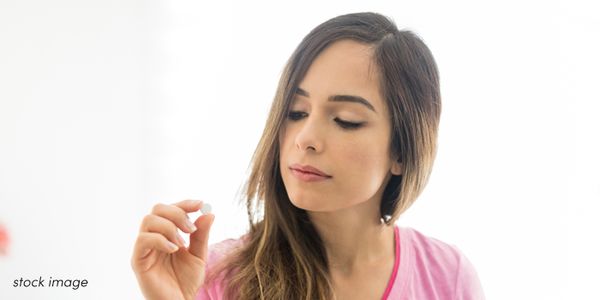 On Sunday 16th June 2019, a woman in Brighton, UK, paid for the emergency contraceptive pill on Lloyds Pharmacy's website. When she went to pick up the medication from the pharmacy in person, the pharmacist refused to provide it, stating "personal reasons".

There were no other Lloyds Pharmacies open in Brighton on a Sunday.

Emergency contraception, commonly called the 'Morning After Pill' is more effective the sooner that you take it after having unprotected sex or after contraception fails. Shockingly, the pharmacist told the woman to come back tomorrow. Doing this would have significantly reduced the chances of success of the treatment, putting the woman at increased risk of an unwanted pregnancy.

This is unacceptable from Lloyds Pharmacy. If they have any staff who are unwilling to provide necessary medication to patients, Lloyds should ensure they have other staff available at all times who are willing to do their job.

Pharmacy regulations state that pharmacists must "take responsibility for ensuring that person-centred care is not compromised because of personal values and beliefs". Clearly this was not the case here.

Sign the petition now to demand that Lloyds Pharmacy ensure that all their stores have at least one pharmacist, during all opening hours, who is willing to provide emergency contraception. Anything less is putting women's healthcare at risk and goes against our human rights.

Lloyds Pharmacy agreed to refund her original payment online, but this will take 2-3 days to come through to her bank account. Thankfully, this patient was able to go to a different pharmacy and buy the emergency medication, but many would not be able to afford to buy it twice.
Sign Petition
SHAREShare this petition with friends!TWEETEMAILEMBED
Sign Petition
See more petitions:
You have JavaScript disabled. Without it, our site might not function properly.