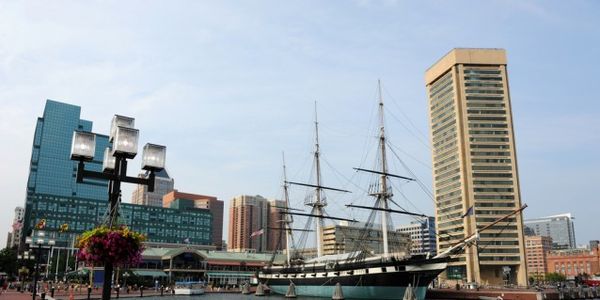 Keep the water on for Baltimore's low-income residents!

Water is a human right - especially in the richest country on earth!

Yet in the coming days, Baltimore will start cruelly shutting off water to 25,000 households who owe more than $250 in unpaid bills. This is despite the facts that public assistance is minimal, there have been no public hearings, and in many cases, it's the landlord's fault - not the tenant's - that the bills weren't paid.

Even worse, more than one-third of the unpaid water bills in Baltimore belong to just 369 businesses - including $7 million from RG Steel alone - but the city is starting the shutoffs with low-income residents who need water to survive!

There is a human toll to the city's actions. According to Think Progress, Maryland parents can have their children taken away for "neglect" if the child has poor hygiene. One mother said, "I love my kids, and I’d do anything for them. But if I turn on the shower or the sink and there’s no water, how can I give them a bath?" Does any mother deserve to lose her children because the city shut off the water?

Public pressure helped stop a similar situation in Detroit, so I know that together, we can bring respect and dignity back to the people of Baltimore, too. Please sign this petition asking Mayor Rawlings-Blake to keep the water on for those residents struggling to feed their families!

Baltimore has begun shutting off about 600 accounts per week.

Care2
Keep the water on for Baltimore's low-income residents!
SHARETWEET