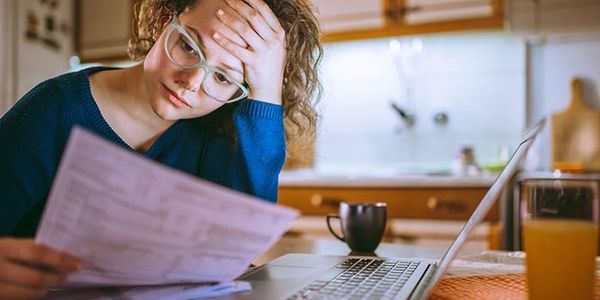 Tell Your Legislators Not to Increase the Cost of Auto Insurance

These bills are a solution in search of a problem — and a bad solution at that.

By eliminating a requirement for claimants in a "bad faith" lawsuit to establish a pattern and practice of bad faith, this bill opens the door to increased litigation that could clog our court system and lead to higher insurance costs at a time when consumers and businesses in New Jersey can least afford it.

Tell Your Legislators Not to Increase the Cost of Auto Insurance!
read petition letter ▾
Subject: Vote NO on A-1659 and S-1559

I am writing today to ask you to oppose A1659 & S-1559 that establishes a new "bad faith" cause of action for uninsured/underinsured motorist (UM/UIM) claims. This bill could lead to increased auto insurance premiums during a time that New Jersey consumers and businesses that are already struggling.

This bill would eliminate an existing requirement that a claimant in a "bad faith" UM/UIM lawsuit against their insurer establish that the insurer's conduct was indicative of a pattern and practice of bad faith. That means a claimant would only need to allege a single incident of an unreasonable delay or denial without even needing to show that it was intentional. Any incident of human error that causes a delay, no matter how trivial, could trigger a "bad faith" lawsuit.

Obviously, this bill could open the door to increased litigation, especially since "unreasonable delay" and "unreasonable denial" are undefined, making this bill intentionally vague and leading to lawsuits seeking to establish new case law to define these terms.

A1659 & S-1559 would increase the volume and cost of lawsuits and force insurers to settle for artificially higher amounts to avoid litigation, generating significant new costs that could ultimately be passed on to New Jersey consumers in the form of higher insurance rates. This is hardly advisable at a time when so many families are struggling through the economic downturn caused by the COVID-19 pandemic.

In addition to this being the wrong time to make legislative changes that could raise costs, this bill isn't even necessary. New Jersey consumers already have several ways to fairly settle UM/UIM disputes, including the courts and the Consumer Protection Office of New Jersey Department of Banking and Insurance.

A1659 & S-1559 is bad for consumers, bad for the insurance market, and bad for New Jersey at a time when we can least afford it. Please oppose this misguided legislation.