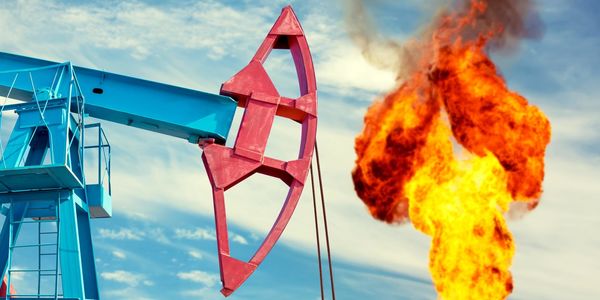 In a bombshell video, a senior safety consultant for Shell quit, publicly exposing the destruction the company is bringing to the environment – and the lies that the billion dollar industry giant is telling us to cover it up. After 11 years with the fossil fuel producer, Caroline Dennett had seen enough. While Shell constantly promotes its support for climate action and its promise to reach net zero emissions within 30 years, Dennett says it's all just lip service. "They know that continued oil and gas extraction causes extreme harms to our climate, to our environment and to people. And whatever they say, Shell is simply not winding down on fossil fuels."

The science is clear: if we want any kind of livable future, corporations must transition away from fossil fuels immediately. The International Energy Agency, COP 26, and the United Nations agree that nobody should be looking for any new fossil fuel to extract. And yet, Shell continues to expand its drilling. In fact, Shell reported a quarterly record of $9.1 billion in profits.

While Shell claims to be focused on safety -- their motto is "do no harm" -- the fossil fuel producer is putting us all in jeopardy by continuing to extract oil and gas, and pumping CO2 into Earth's atmosphere.

"I can't go on working for, with, or supporting a company that just is blindly ignoring all the alarm bells," Dennet said. "What I'd love to see is Shell use their capital, their human power, their skills, and their great pioneering capabilities that brought us oil and gas 150 years ago to rapidly progress to a renewable future."

Sign the petition to demand Shell executives prove their commitment to fighting climate change by stopping oil and gas extraction!