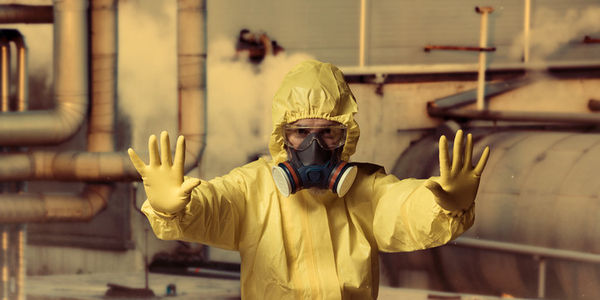 Sign on if you want to allocate funds to stop the spread of this deadly disease!

Ebola is one of the scariest viruses out there. There have been 2,500 reported cases in the past year and at least 1,700 people have already died, making it the deadliest outbreak in history. Ebola spreads very easily and kills a person slowly and painfully. The needed funding would provide workers and vaccines, as well as security for workers, who are often mistrusted based on lack of education about what is going on.

"WHO defines a global emergency as an "extraordinary event" that constitutes a risk to other countries and requires a coordinated international response." - NPR

It's been estimated that hundreds of millions of dollars will be required to stop the spread of the disease, which is why now is the time to force our governments and NGOs to spend that money. The longer we wait, the bigger the threat and the more people who will die.

USAID, the US agency on international development said they'd give more money, but with Trump in charge, you never know what will actually happen. He hasn't even tweeted about the deadly outbreak once. The World Bank has given $300 million to the effort, but more is still needed.

Please sign on to ask governments like the U.S., members of the UN, and NGOs to fund and staff the swift and firm reaction to the Ebola outbreak and stop it in its tracks.