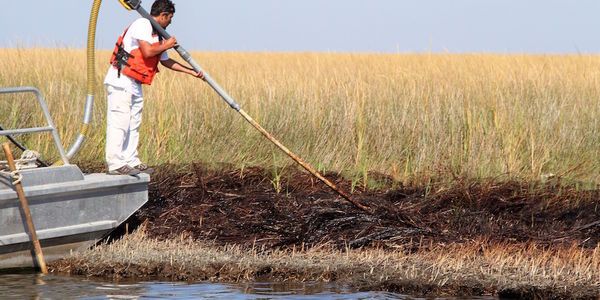 Care2
8 Years after BP's Gulf Disaster, Sick Workers Are Still Not Being Cared For. Demand Their Day in Court!
DELATWEET