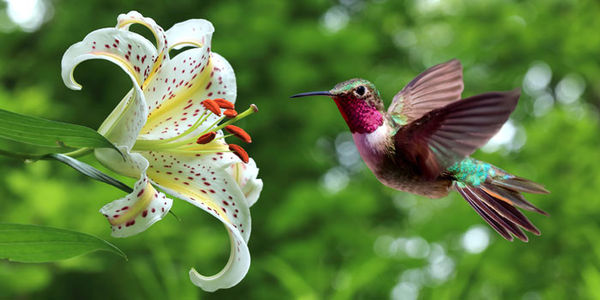 Care2
Be the voice for Mother Earth, Say yes to Rights of Nature
DELATWEET